“Wait and Bleed” no more: Masked metal outfit Slipknot is back in Vegas for the first time in six years. Still touring behind its sixth album, 2019’s venomous yet melodic “We Are Not Your Kind,” the nine-piece continues to blend rage with reflection, virulent thrash with hip-hop undercurrents. On this outing, the group underscores its rap influences by bringing along hip-hoppers Cypress Hill and Ho99o9. See the Knotfest Roadshow at 6:30 p.m. Friday at the MGM Grand Garden. Tickets start at $35; axs.com. 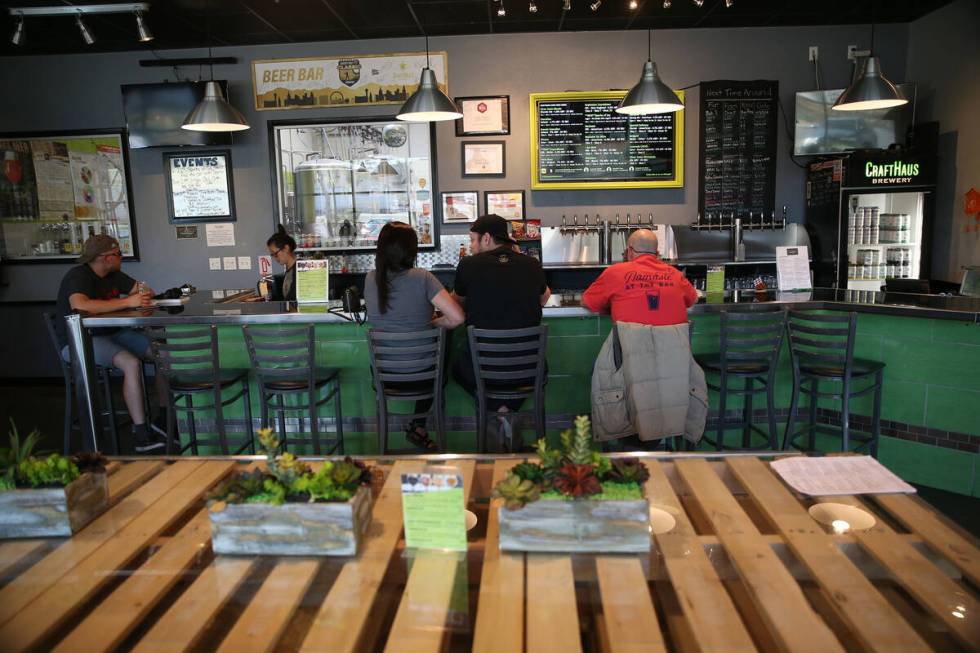 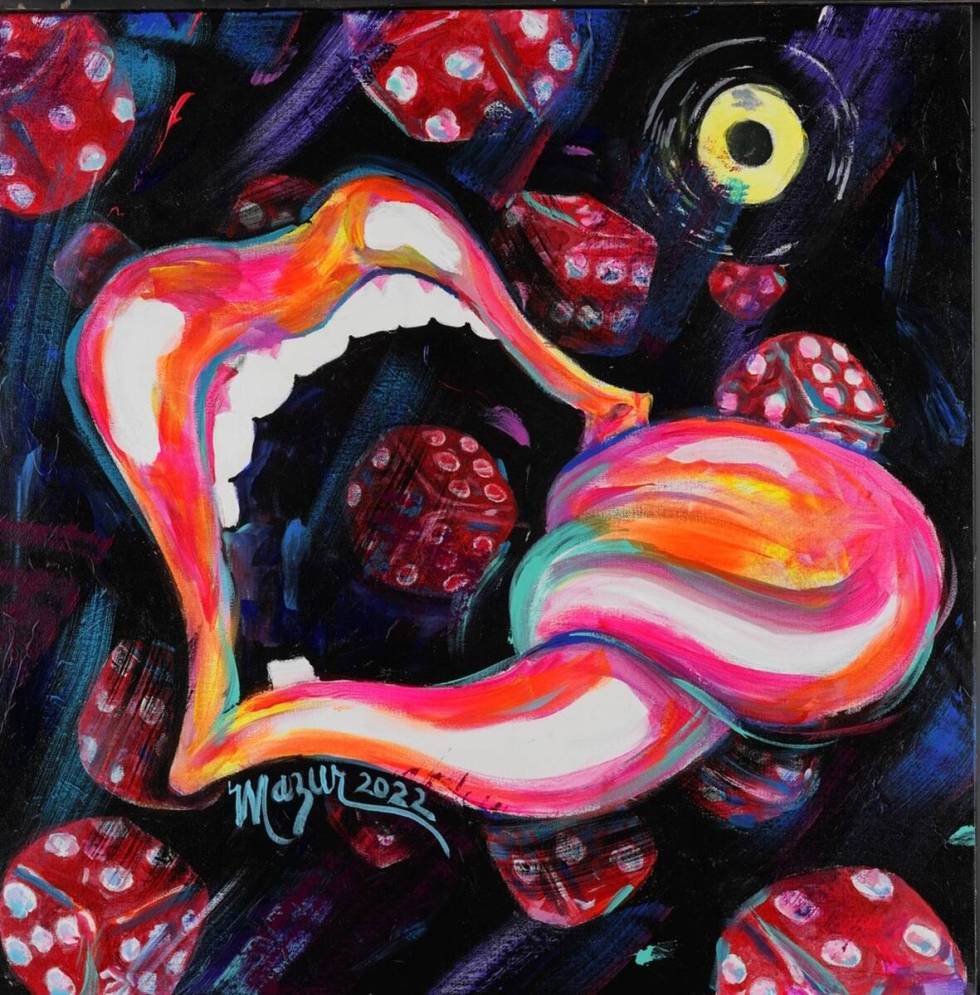 It’s one of the most iconic images in all of rock ’n’ roll, the “mouth & tongue” design that first adorned the cover of the Rolling Stones’ 1972 album “Tumbling Dice.” Pop artist Ruby Mazur will celebrate 50 years of his famous creation with a series of exhibits unveiling his new “Gamblin’ Mouth & Tongue” and “Dice Mouth & Tongue” paintings and more on Thursday and June 24 at the Wyland Gallery at Planet Hollywood Resort and June 25 and 26 at the Signature Gallery at The Venetian. He’ll also be making personal appearances from 1 to 5 p.m. each day, creating a new “mouth & tongue” original painting in each gallery over a two-day period, giving fans a chance to watch the process live.

The sixth installment of the Nevada Women’s Film Festival was scheduled just a week too late, with its opening night festivities set for March 19, 2020, two days after COVID started shutting down the city. Now, the festival is celebrating its in-person return, Thursday through June 26, by showcasing 63 films from 13 countries. The festival will conclude with its annual Femmy Awards. Tickets are $10 per film block, available at nwffest2022.eventive.org/schedule. All screenings will take place at MEET Las Vegas, 233 S. Fourth St. 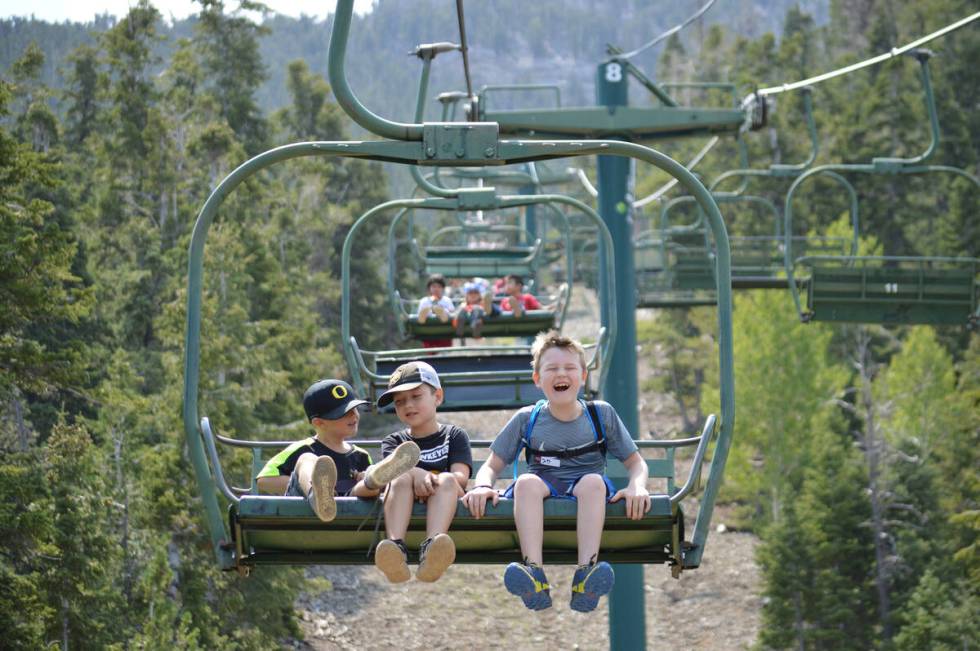 Take your kids to Lee Canyon for an adventure-filled day of hands-on outdoor activities allowing for exploration, discovery and fun, including nature hikes, wildlife identification, archery, disc golf, and cornhole. Youth Adventure Days is offered to kids ages 7 to 12 years old with sessions running every Friday through August from 9 a.m. to 12:30 p.m. Registration is $49 per session; leecanyonlv.com. 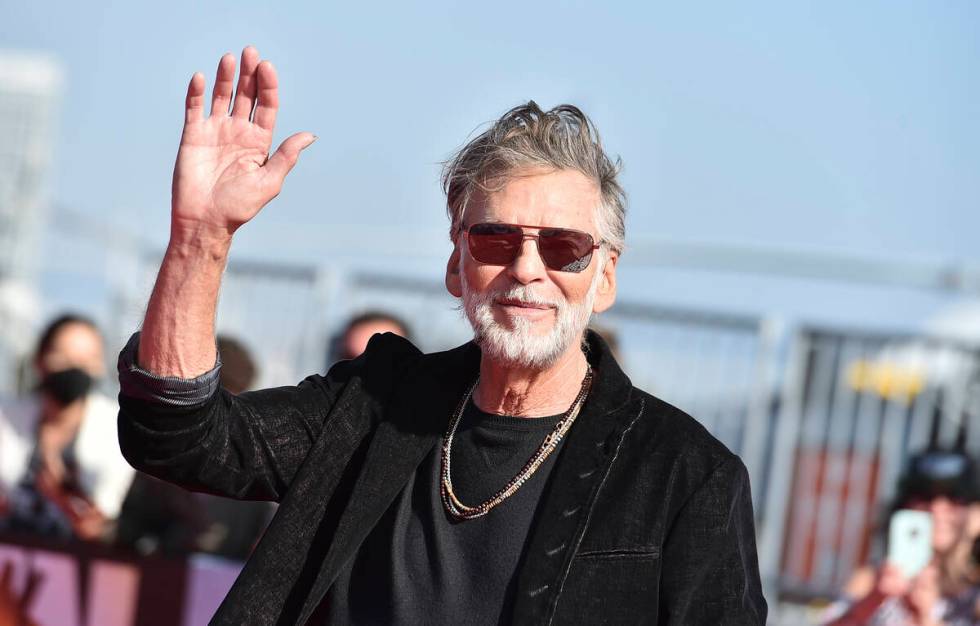 Kenny Loggins arrives at the world premiere of “Top Gun: Maverick” on Wednesday, May 4, 2022, at the USS Midway in San Diego. (Photo by Jordan Strauss/Invision/AP)

“Top Gun” is the biggest movie of the summer, and Kenny Loggins is riding high. It’s just like 1986 all over again. Loggins, whose “Danger Zone” opens “Top Gun: Maverick,” will probably drop an anecdote or two about that mega-hit, along with some of his other massive songs from movie soundtracks, during “An Intimate Evening of Stories and Songs.” See him at 8 p.m. Thursday in the Encore Theater at Wynn Las Vegas. Tickets start at $85; ticketmaster.com. 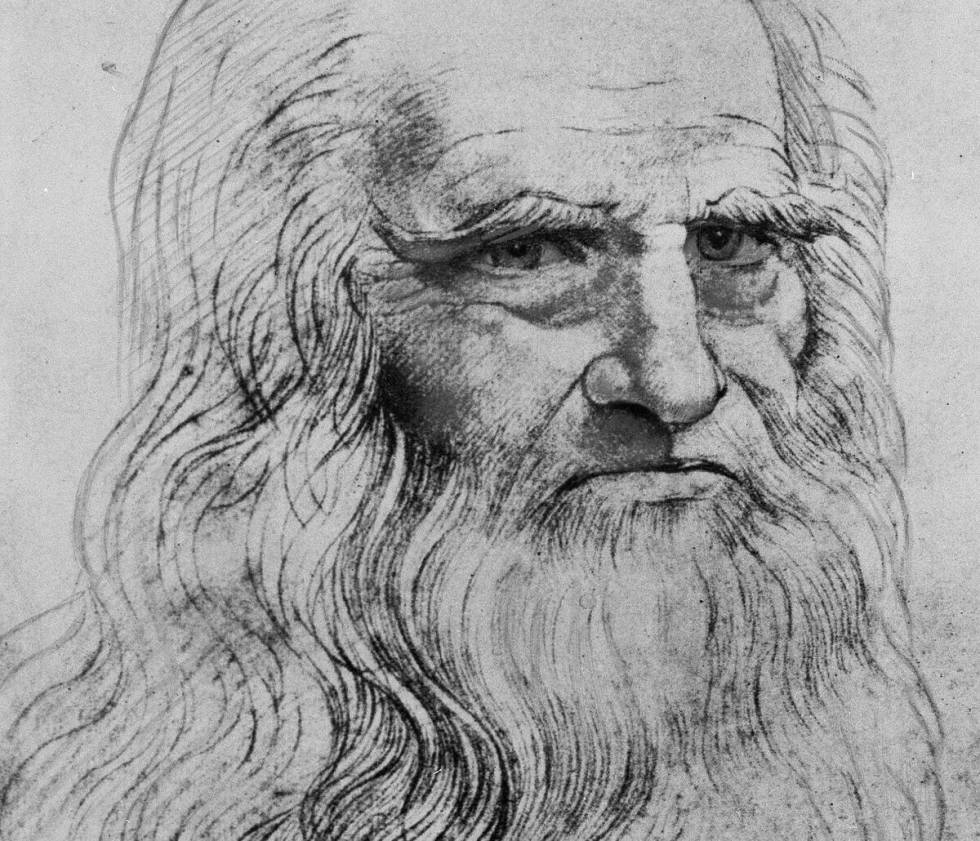 Explore one of history’s greatest minds this summer at the Natural History Museum, where Leonardo da Vinci’s iconic work will be on full display. The “Da Vinci Machines and Robotics” exhibition debuts Saturday and features creations and concepts devised more than 500 years ago by the brilliant scientist, inventor and artist with over 60 machines and artworks included. The exhibition will continue through Sept. 10, and the museum is open daily from 9 a.m. to 4 p.m. Tickets are $12 for adults and $6 for children; lvnhm.org. 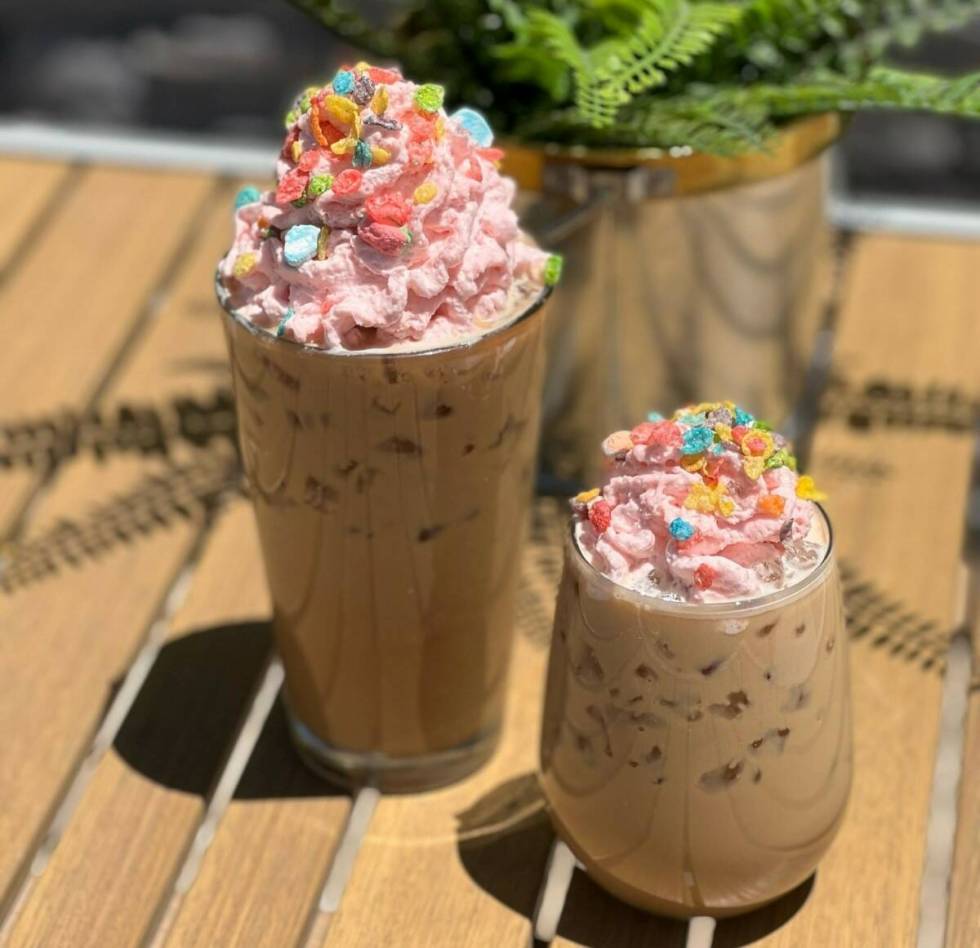 Founders Coffee locations during June are offering a Fruity Pebble latte as the month’s Giving Drink. One dollar from each sale will be donated to the LGBTQ community center. (Founders Coffee)

During June, Pride Month, stop by any Founders Coffee location for a Fruity Pebble latte made with espresso, marshmallow syrup, milk, strawberry banana whipped cream and a flurry of Fruity Pebbles on top. Guests can order this month’s Giving Drink in store, at the drive-thru or for delivery. $1 from each drink sale will be donated to The Center, which serves the LGBTQ community.