Mob artifacts, include some that were featured at the Las Vegas Mob Experience at the Tropicana, will be auctioned off Aug. 28 by Julien’s Auctions in Beverly Hills, California.

Jay Bloom, the owner of the collection of artifacts, said the items that once belonged to Benjamin “Bugsy” Siegel, “Scarface” Al Capone, Anthony “The Ant” Spilotro and others are sourced directly from their surviving immediate families.

“This definitive collection reveals the innermost thoughts and feelings of some of the most notable figures in Organized Crime history,” Bloom said in a news release.

Some highlights of the collection include: 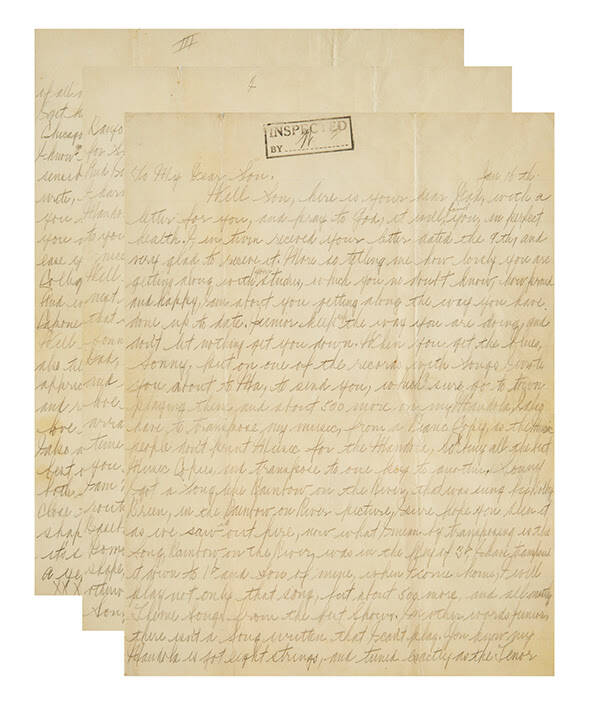 — A handwritten letter from Al Capone to his son, written while Capone was at Alcatraz Federal Penitentiary. The letter discusses details of Capone’s experience at Alcatraz and how he looked forward to being reunited with his family. Estimate: $30,000-$50,000. 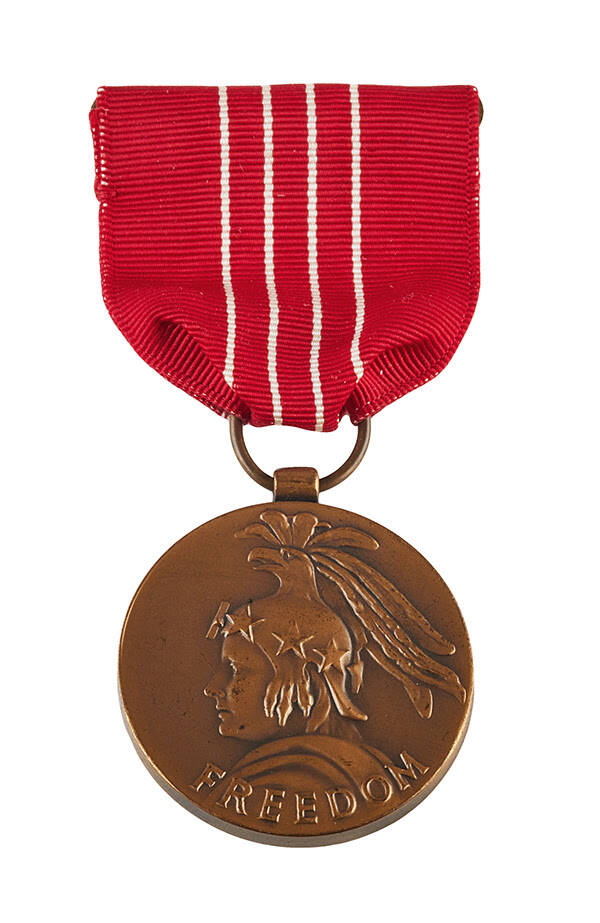 — The Medal of Freedom given to Meyer “The Little Man” Lansky for his involvement in World War II. Lansky, a leader of the National Crime Syndicate, assisted in “Operation Husky,” and was given the award in a secret ceremony by President Harry S. Truman. Estimate: $40,000-$60,000.

Lansky and fellow mobster Charles “Lucky” Luciano aided the United States in their war against the Axis powers by helping the Allied Forces invade Sicily. They connected the U.S. government with members of the Sicilian mafia who helped Allied Forces navigate Italy, get trusted contacts and take out snipers. 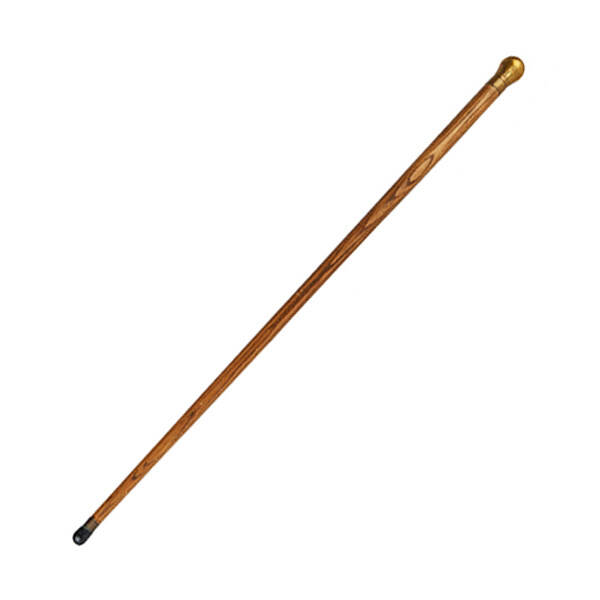 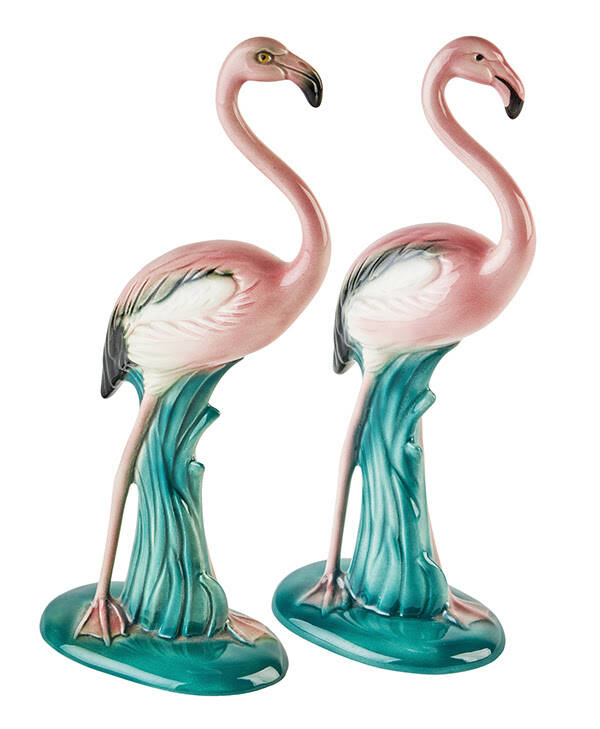 — Ceremanic flamingo statues gifted by Siegel to guests on the opening night of the Flamingo Hotel and Casino. Only 200 VIPs on the Flamingo’s opening on Dec. 26, 1946, were gifted the hand-painted statues, and only a few of the statues have survived. Estimate: $2,000-3,000. 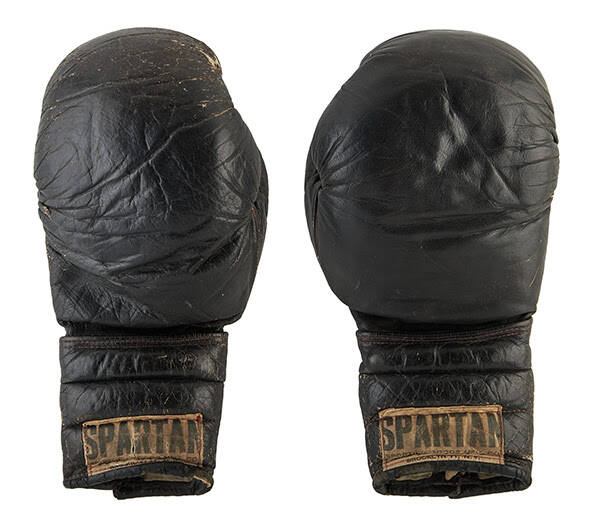 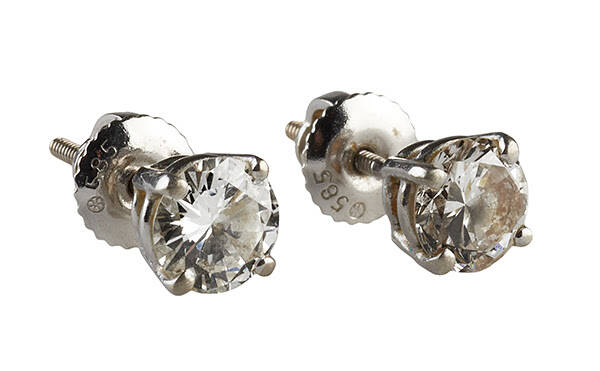 — Diamond stud earrings that belonged to gangster moll Virginia Hill, who worked as a courier for the Chicago Outfit and later organized smuggling operations. She was also in a relationship with Siegel, who was murdered in her home. Estimate: $3,000-$5,000. 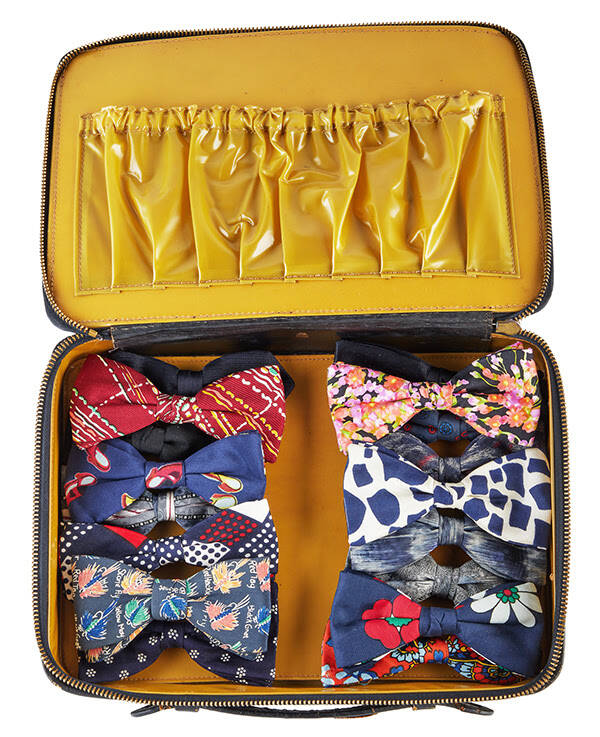 Martin Nolan, executive director of Julien’s Auctions, said the items up for auction offer an interesting look at America’s most infamous figures and their legacy that still impacts people today.

“These artifacts, almost all never before seen at auction, chronicle the rise and fall of the powerful mob era which has long passed but will never be forgotten, as the mob continues to grip our imagination and pop culture from films such as ‘The Godfather’ to ‘Goodfellas,’ that have been inspired by Mafia folklore and history,” Nolan said in a news release.

The public exhibition of the collection is planned for Aug. 22-26 and is free to the public. The live and online auction starts at 10 a.m. on Aug. 28. Register to bid online at JuliensLive.com.